Debbie Nunn stepped out of her Honey Bee Recording Studios where the singer/songwriter is recording new songs for her forth coming album.
Debbie took time out of her recording schedule to give a performance at the NCM Awards Festival on 20th Febuary 2011.
Debbie gave a 20 minute performance with her band after receiving a Radio Mike Award from Nashville legend George Hamiliton IV.

Debbie's new album is currently untitled but will be released later this year.
' Im so excited about the new songs that Spencer Jaye and myself have written for this new album ' says debbie , ' we recorded the songs in Nashville and now we are at the stage of producing and mixing the songs at our Honey Bee Recording Studios in the UK '. 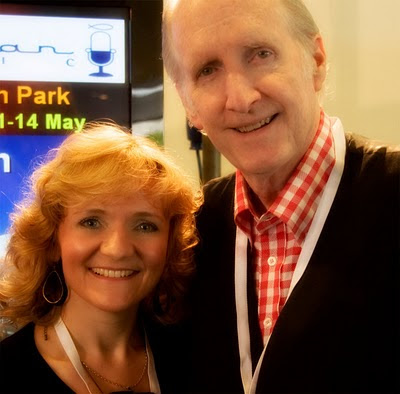