Country rock is on the advance! Reason enough to serve this fan group with the meanwhile fourth issue and a lot of new cool contents. Also this Compilation rocks and completely "gets under the skin" - quite simply honestly, down-to-earth and cool. Like rock bluesige element comes as well as at last here not too briefly highlights form Eric Heatherly: - the singer born in Tennessee, Gittarrero and song writer has a title to the TV crack "Grey's Anatomy" contributed or Kevin Chase, in Canada quite more announced Country-Bluesrocker or also John Carter... Cash... the son of Johnny... Cash and featuring the hit single ' Say Something Good ' from Debbie Nunn. 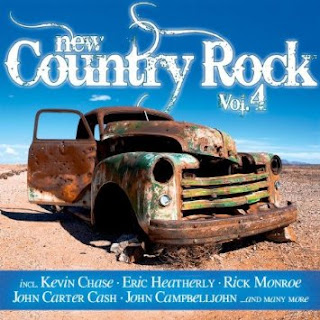 MODERN COUNTERY ROCK are proud to present Volume 5 of this brilliantly compiled series. This time it's even better and more successful than it s forerunners!!! Enjoy listening to hot country songs and cool new songs ! featuring the hit single ' Hey Girlfriend ' by Debbie Nunn. 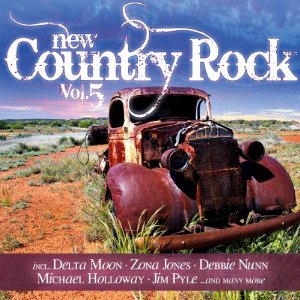 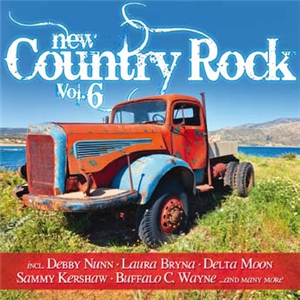